When I was assembling my initial list of agents to query, I oscillated among the qualities I should prioritize. Should I go with a big-name mega-agency or a boutique? Should I select someone who represents household name authors, or is a volume of yeoman authors succeeding in my niche more important? Do I want a wizened agent or someone younger and hungrier?

I arrived at the unhelpful answers of “Yes, Of Course, Both, More, and Please.”

I was Veruca Salt. 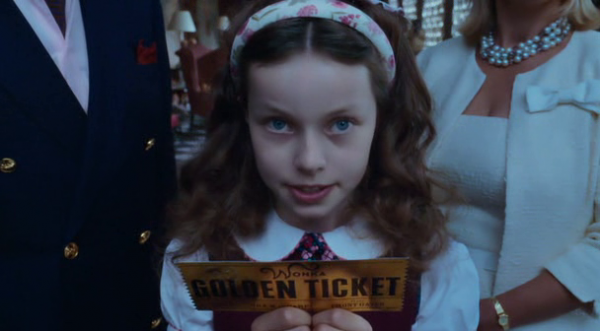 Still easier than getting published.

Then, I had my epiphany. Either that, or I had an off reaction to lunch. In either case, the answer was the same: Listen to your gut. 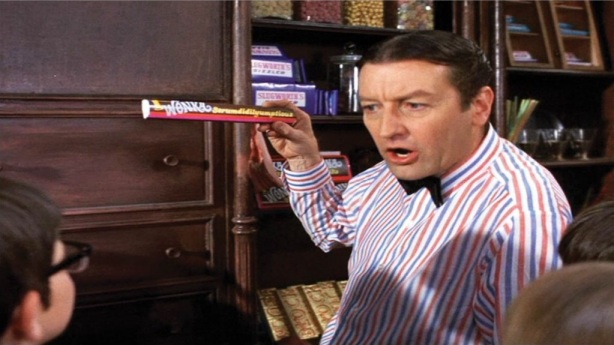 “Hey, hey, hey, you’ll get a stomach ache if you swallow it like that.”

When I consider putting an agent on my list to query, I imagine two things:

1) How will I feel when I get the call? If I can’t see myself jumping up and down for joy, I don’t send the query. I’m still a noob to this game, but I’ve applied for plenty of jobs, and it’s kind of the same thing. I’ve blanket-applied for jobs before, and I got a few “blind pig” interviews this way. I’ve also been fortunate enough to be put in front of employers by headhunters for jobs that were either aspirationally out of my league or clearly not a good fit at the outset.

In all of these scenarios, I either knew going in or quickly figured out that I wouldn’t want to accept an offer if it were made. I kept the appointments, generally, calling it research and networking on my part, and trying to make the experience worthwhile for the interviewer, as well. I know a few people today that I might not have met had it not been for failed interviews; altogether, though, this is not an effective use of anyone’s time.

2) How will I feel when I get a rejection? If relief or indifference in any form appears on the imagined horizon, I don’t send the query. This isn’t like applying to college where you can collect an unlimited number of acceptances. My agent will be the eyes, ears, heart, gut, and brain of this career. There isn’t a “safety school” equivalent to someone who will serve in that capacity. It’s Princeton or bust.

Actually, University of Illinois isn’t a breeze to get into, either.

Sure, I’d love to have multiple offers of representation and be in a position where I have to choose and send off TBNT letters of my own, but I don’t relish the prospect of turning down someone to whom I’ve appealed, either.

There are dozens of blogs written by authors who list the agents who’ve rejected their queries. Some – about half – that are pretty mean-spirited, “I didn’t like them, anyway” in tone. I think that’s a shame. It denotes a certain lack of self-respect that authors waste the time of agents in whom they have no genuine interest, for whom they have little admiration or affinity.

With that, I’m off to write another query letter, landing somewhere between the cautious restraint of Charlie Bucket and the caviler attitude of Joel Goodson. Here’s hoping I find my Steuben crystal egg and/or Golden Ticket.

This entry was posted in Uncategorized. Bookmark the permalink.